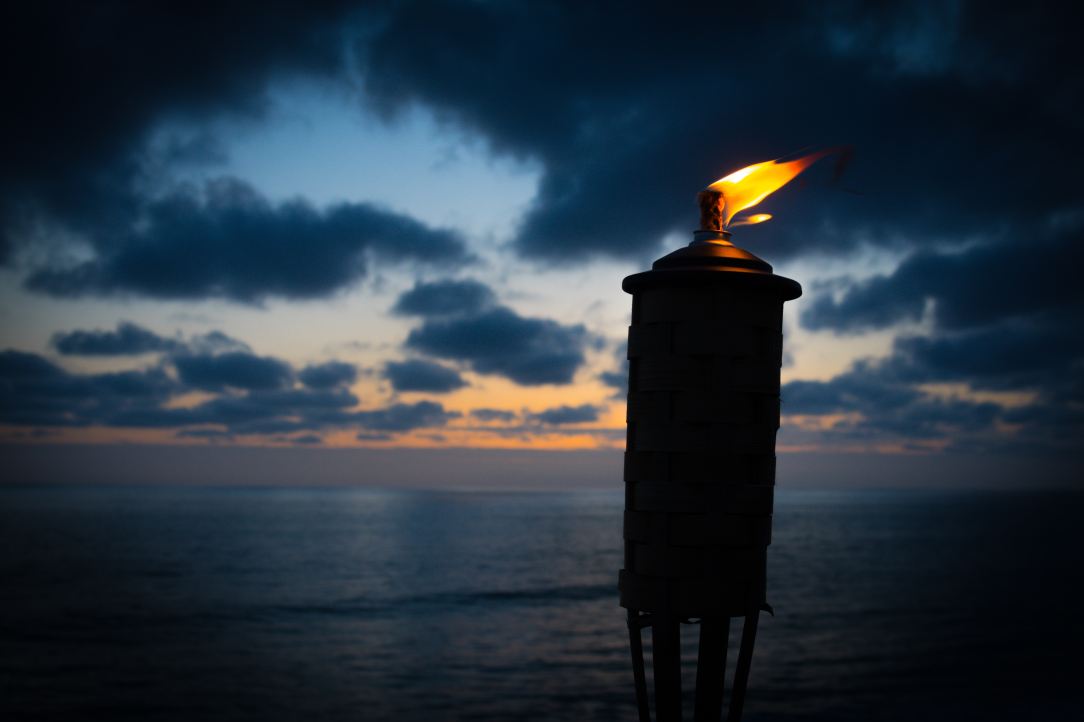 By Sam Stephens in Christian Life, Doctrines on August 9, 2019September 2, 2019
No comments

What if you knew, actually for-certain knew, that fire could not harm you? Perhaps you could still feel the heat. It would still be blinding, suffocating, and scary. Maybe you could even feel the pain at times. But no matter how much it hurt, you knew that the fire could not harm you. You would be fine. How would it change the way you live? Would you offer to help fight forest fires? Run into burning buildings to pull people out? Refuse to bow down to the king’s vanity project? However you chose to act, it would be clear to anyone watching that something was different about you. It would be clear that there was some truth you knew that they didn’t, because, based on what they knew of the world, your actions would make no sense.

When Jesus told Pilate that his kingdom “is not of this world,” he was explaining why he, as a king, was not acting in the way that Pilate would expect a king to act. Pilate didn’t understand how someone who claimed to be a king could allow himself to be captured and put on trial without the slightest retaliation. What was Jesus’ plan? It seemed that Jesus knew something that Pilate didn’t, because, based on what Pilate knew of this world, Jesus’ actions made no sense. What was this truth?

The otherworldly origins of Jesus’ kingdom wouldn’t have been a surprise to anyone who had been following his teaching. The ethics of this kingdom he proclaimed were consistently nonsensical. He repudiated retributive justice, encouraged love for enemies, suggested that a person’s faithfulness to God could effect discretionary orographic upheavals, upheld tighter strictures for personal holiness than even the holiest of the religious leaders while in the same breath condemning those leaders as being farther from God than the drunks, thieves, and whores he regularly hung out with. He told his followers to sacrifice everything, to serve everyone, and to expect difficult lives that would only get worse until they died. He promised that all of this made perfect sense in light of some truth that lay waiting just behind the scenes. Then he died.

Three days later, when Jesus rose from the dead and the temple’s curtain was torn in two from the heavenside downward, another curtain began to draw back. It was clear: Jesus had been right all along. There’s something going on behind this world’s gray rain-curtain that history and human experience can’t quite account for. For Jesus’ followers, living in light of what’s really true doesn’t make sense based solely on what we physically see and experience. There’s a hope underpinning everything, a hope that originates outside of this world, transcends everything physical, and yet is making divine inroads that vein and vivify every crevice of creation, completely invisible except to those indwelled by God’s Spirit. The hope is that the victory Jesus won over the world, death, and the grave is available to mortal humans as well.

Hints of this hidden hope grow throughout the New Testament until at last the curtain is fully drawn back in Jesus’ final word of instruction to his people, the letter we call Revelation. The heavens are opened, and the prophet sees that the King, the Lion of Judah, has been a slain Lamb all along, even from the foundation of the world. He sees that the souls of those who live, and therefore die, for the sake of this King are kept secure until the final reckoning. He sees that they are truly victorious, conquerors of the world, not because they violently destroyed their enemies, but because they maintained their witness of the Messiah who was violently killed out of love for his killers, even unto their own deaths. He sees that the political, social, economic, and religious institutions of this world are beastly illusions, smoke and mirrors, built on lies, deception, violence, and licentiousness. They go to destruction. He sees the final and eternal state of all who are in Jesus, and it is glorious.

So what if you knew, actually for-certain knew, that all of this is true? That your soul is kept safe in God’s hands; that in Christ your righteousness surpasses that of the holiest of holy people; that your victory is not in your physical or mental strength, but in maintaining your witness of Jesus and his radical approach to wise living; that your wellbeing is in no way tied to economic prosperity, political stability, national peace, or social rest; that you are truly free to love your enemies, even to the point of laying down your life; that this world can kill you but cannot harm you? How would it change how you live, how you talk to others, how you spend your free time, how you vote, how you treat your friends and your family, how you participate in your local church? What burning buildings would you run into?

Because it’s all true. It’s all actually, for-certain true.

View all posts by Sam Stephens

Signs of the Times 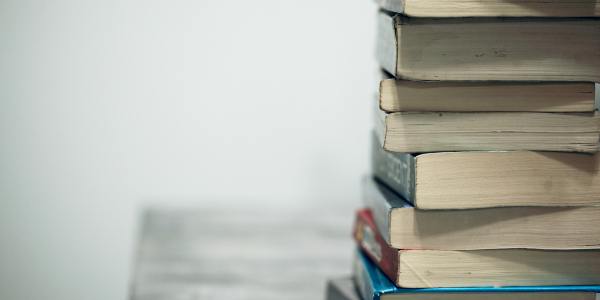 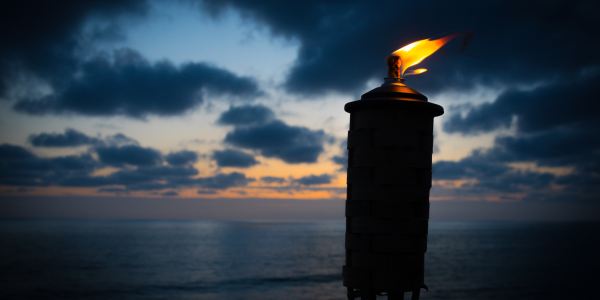 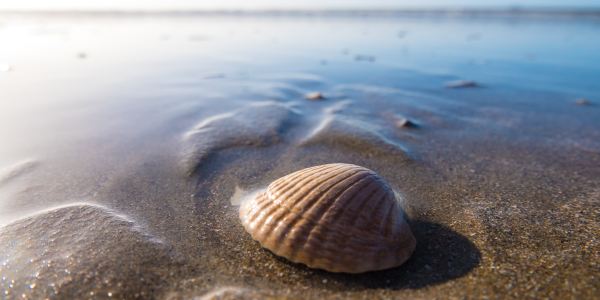